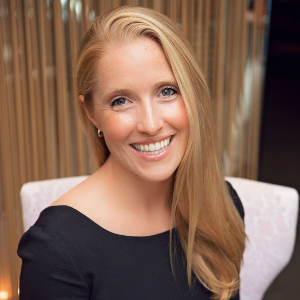 Nancy Haff, MD, MPH, is an instructor in Medicine at Harvard Medical School, an Associate Epidemiologist in the Division of Pharmacoepidemiology and Pharmacoeconomics at Brigham and Women’s Hospital, and a practicing primary care physician at Mass General Hospital.  Her research areas of interest include the implementation of evidence-based practices for cardiometabolic disease in primary care, clinical inertia, medication adherence, and health behavior change.

She earned her undergraduate degree in Psychology and Spanish from Williams College where she was inducted into Phi Beta Kappa, and her Doctor of Medicine from the Perelman School of Medicine at the University of Pennsylvania where she was a member of Alpha Omega Alpha and Gold Humanism Honor Societies.  She is a graduate of the Massachusetts General Hospital Internal Medicine Residency program where she also served as a Chief Resident. She completed a Fellowship in Implementation Science in the Division of Pharmacoepidemiology and Pharmacoeconomics and earned her Masters in Public Health from the Harvard School of Public Health.